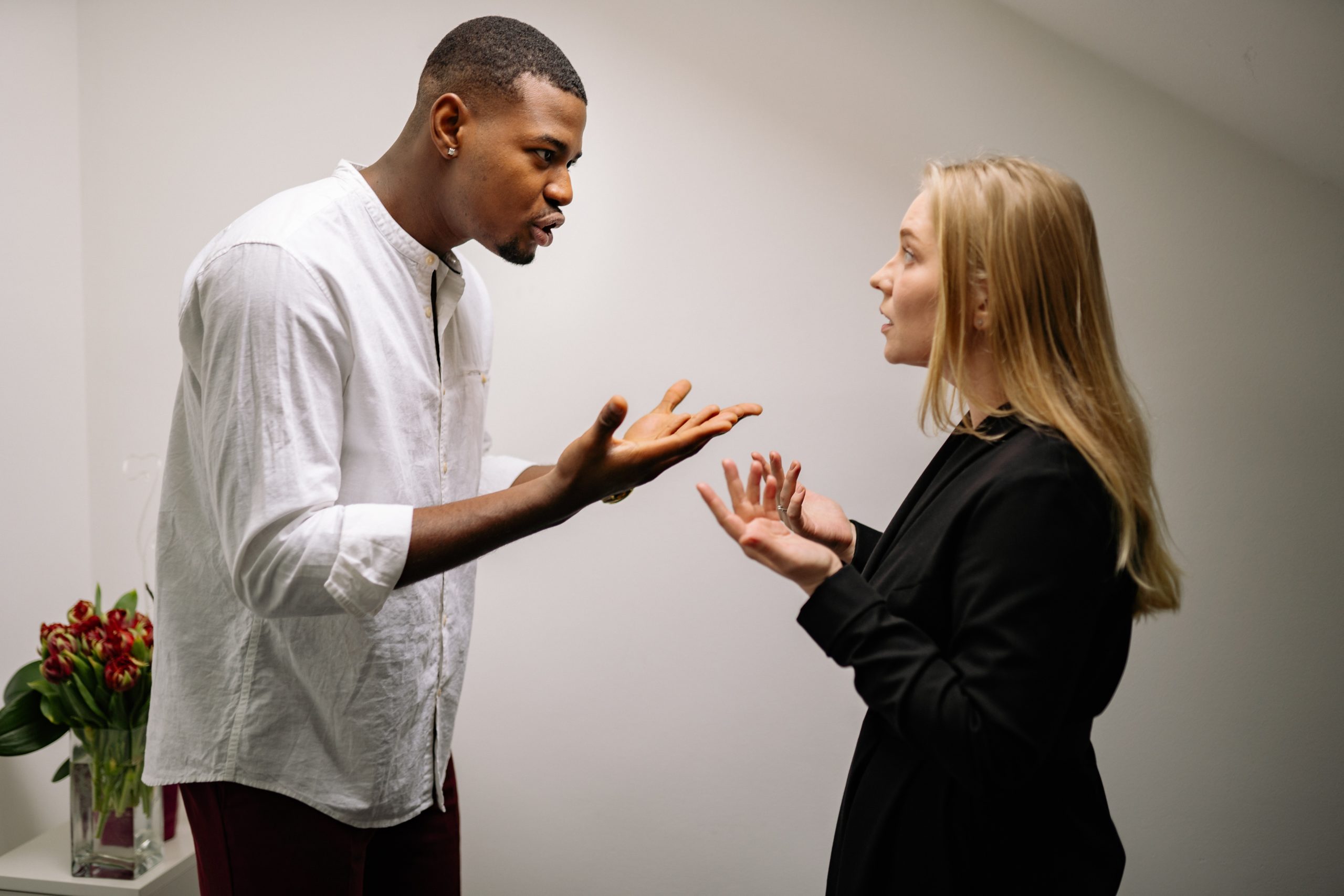 I do. I hate anything uncomfortable or difficult.

And so for much of my life, I’ve avoided it.

I’ll change the subject. Or, run in the other direction.

So I decided that I had to learn how to deal with conflict, not run from it, especially in leadership. I learned how to talk with people with whom I disagreed. Sometimes we could come to an agreement, sometimes we had to agree to disagree. But either way, I realized that most of the time, the conflict didn’t destroy the relationship, it actually made it stronger.

Through this process, I’ve actually come to embrace moments of conflict in relationships that are important to me. Now, I don’t relish the opportunity to confront a situation or person. But I know that, when handled the right way, conflict actually serves to break down points of tension in relationships, and helps us become better versions of ourselves if we stay open, humble, and teachable.

Here’s why I think we should embrace conflict in our relationships.

It sounds like the opposite would be true. But if you handle moments of conflict with grace and fairness, you’ll find that, in the end, your connection to the other party actually grows stronger.

Conflict is a natural part of any relationship. In fact, it’s a sign that you’re in a healthy one!

When you’re in a conflict, you’re having an honest conversation with someone about how something makes you feel. You might be upset or angry, but that’s okay—by talking through these feelings, you’ll both learn more about each other and strengthen your connection.

Try ot to blame the other person for causing the problem; instead, focus on what YOU can do to improve things. This will help clear up any confusion about who’s responsible for what went wrong so that everyone feels accountable for making things better again (which will make them feel more understood as well).

Make sure there’s some kind of resolution before ending the conversation; otherwise, there could be lingering feelings that develop into real resentment and bitterness.

If you handle moments of conflict properly, you’ll find that the relationship is actually better for it in the end.

There’s no way to get around it: if you don’t talk about what’s wrong, then you can’t resolve it.

Maybe your coworker takes credit for your work, or your spouse doesn’t help when they say they will, or your neighbor plays vulgar music loudly at all times of the day and night.

These situations don’t resolve themselves. You have to confront them.

Maybe the most compelling argument in favor of healthy conflict is that we don’t see Jesus avoiding conflict. He was very forthright in telling people when their behavior or their mindset was outside of God’s best for them.

If Jesus didn’t avoid confronting problems, then we shouldn’t either.

One phrase that has been really helpful in framing this for me is this: “To be unclear is to be unkind.” It’s actually unkind to the people around you to hold them accountable for expectations you’ve never shared with them.

When we don’t talk about issues we’re facing, they fester and grow into full-on fights that leave both parties feeling hurt and misunderstood. It’s like the bullet wound mentioned above. It won’t go away if you ignore it, it only gets worse.

Is there tension between you and a co-worker, or your spouse, or a friend? It’s probably time for a (potentially awkward) conversation about what’s (really) going on.

A difficult conversation is the price of clearing the air and moving on. Yes, it may be difficult at first, but in the long run, you’ll find the quality of your relationships actually increases the more you’re willing to step into spaces that may feel uncomfortable.

Don’t run from conflict. Embrace the idea that, when handled with love and grace, confrontation can help every relationship.

One Response to “Why You Should Embrace Conflict in Your Relationships”