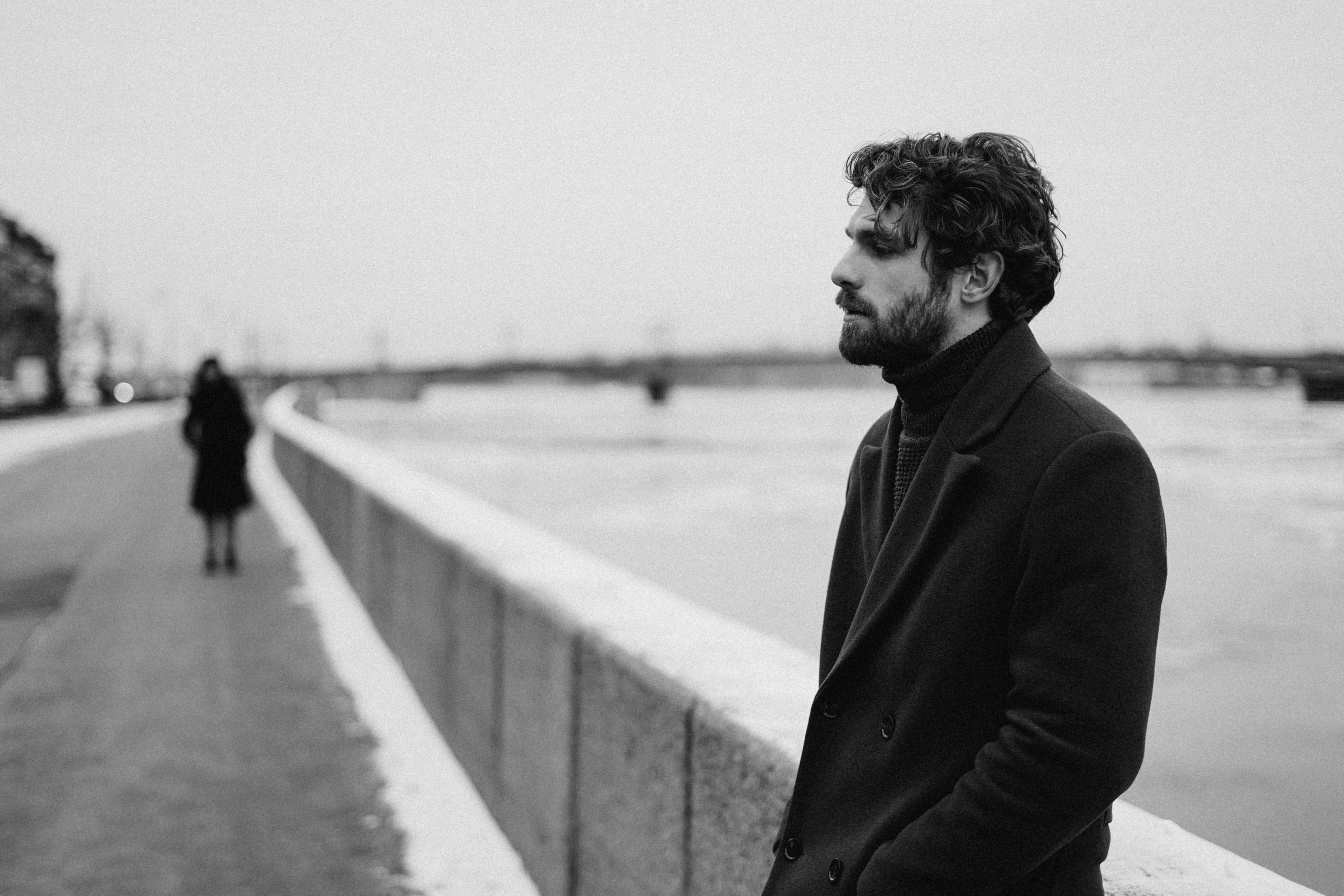 As I write this blog, it’s Good Friday…the day that we remember the crucifixion of our Lord Jesus.

Of course, that means Easter Sunday is just days away, when we celebrate the resurrection of Jesus…arguably the pinnacle of the Christian calendar.

That leaves Saturday in the middle. Saturday doesn’t get a name like (Good) Friday and (Easter) Sunday. On the surface, it seemed like nothing really happened on Saturday all those years ago.

For the disciples, Saturday was an awful combination of stunned silence and destroyed hope. They gave up everything to follow Jesus. Everything. They believed He was the Messiah, the promised one who would come to save them.

But now he was just gone. Murdered and buried in a borrowed grave.

And not only was Jesus dead and gone, but the disciples feared they would be next. They sat in the upper room, defeated and terrified.

I’ve often thought what if I could go back in time and speak to the disciples in that moment. What would I say? Of course, I wouldn’t want to give away how the story ends with Jesus’ resurrection (they wouldn’t have believed it anyway!).

But I would want to say something encouraging, something that would give them a sliver of hope to cling to.

“I know all hope seems lost.
I know you feel defeated and scared.
It may seem like he’s abandoned you.
But even in this, you can trust him.”

Have you ever been there?

Stuck in the middle chapters…something terrible has happened, and now you’re just waiting. Waiting for resolution, for healing, for provision, for SOMETHING,

And it seems like God is just absent, silent, indifferent.

These are my least favorite seasons of life. When I’m just waiting. Waiting on God to move, and yet it seems like he’s doing nothing.

What’s so amazing about that Saturday, is that while on the surface it seemed like Jesus was dead and buried, he was actually doing his greatest work. He had descended into the pit of hell itself, snatched the keys of death from the devil, providing salvation for the entirety of humanity.

Whew! Not bad for a day’s work.

Sometimes when it seems like God is silent, those are the moments when he’s actually doing his greatest work.

So, if you’re in a season of waiting and it seems like God is doing nothing, I want to leave you with some words of encouragement today.

“I know all hope seems lost.
I know you feel defeated and scared.
It may seem like he’s abandoned you.
But even in this, you can trust him.”

7 Responses to “When God Seems Silent”