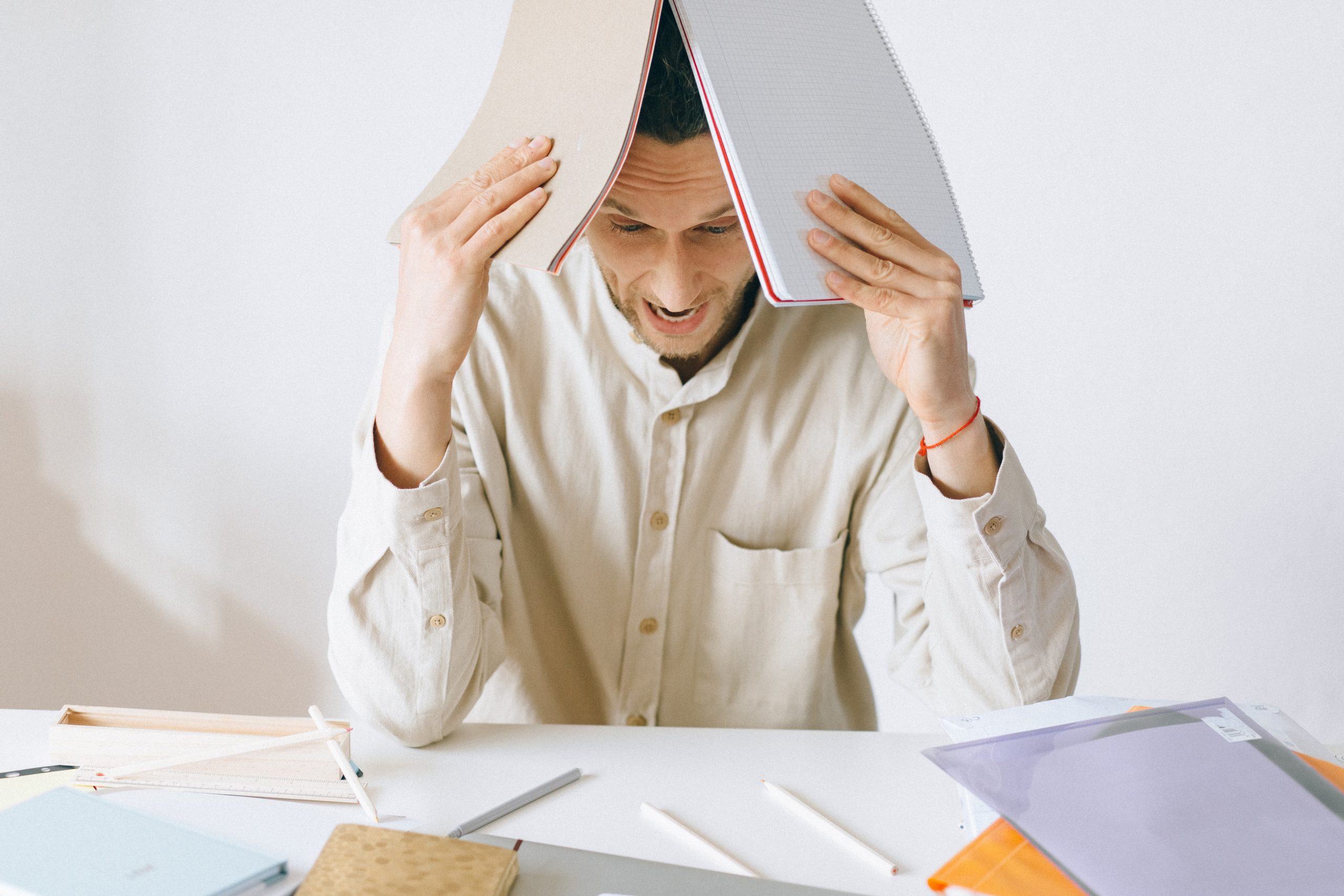 I heard an interesting story about a seminary professor. One day, at the start of class, he walked into the room and without saying a word, picked up a piece of chalk and wrote, “NM NM” on the board.

He put the chalk down and looked at the students.

They looked back at him, confused.

“What do you think it means?” he asked.

But no one guessed it correctly. Finally, he revealed the mystery.

“It stands for, ‘No Mess, No Ministry,’ I want you to remember this phrase as you get started on your careers as pastors. Ministry is messy. People are messy. Nothing about this role will be neat or tidy or simple. Don’t be surprised when you find yourself in a mess. There’s no ministry without it.”

Mess…yuck. Who likes a mess?

The older I get, the more I really like things to be clean and organized. The messiness of ministry can be exhausting.

Sometimes I think that we equate God’s will with a life that is neat and tidy.

“As long as I’m living out the will of God in every area of my life, things will go according to plan. No mess and no surprises.”

But that really isn’t true at all, is it?

Jesus caused a lot of commotion (a.k.a. “messes”) wherever He went while He was on earth. He healed on the Sabbath, He included women (at a time when women were little more than property), He even made a literal mess in the process of healing a blind man.

In John 9 we see Jesus healing the blind man by…spitting…in the dirt and making mud. He then smears the mud on the blind man’s eyes and tells him to wash it off. When he washed the mud off his eyes…voila: he could see.

Well, if you can get past the fact that Jesus *spit* in the dirt to make mud, the miracle of this healing is pretty spectacular.

And of course, the man’s family and his church leaders were all supportive of this miraculous healing and they rallied around him to celebrate, right?

The religious leaders demanded answers as to who healed him, on the Sabbath no less! They questioned his family who said, “He’s of age. Ask him.”

So, the religious leaders asked the man himself. He told them the whole story about how he was healed by Jesus.

And here’s where the mess really gets messy.

They hurled insults at him and threw him out of the synagogue (v. 34).

Can you imagine? He was born blind and FINALLY receives sight. And now his family and his church have turned their backs against him.

He was learning firsthand: No Mess, No Ministry.

First the mud made with *spit*, and now the rejection of family and friends.

It would help every one of us if we stopped expecting God to swoop in and eliminate the messes of life. Sometimes He seems to actually cause them.

Ministry is messy. Life is messy.

I have no neat and tidy solution to the messes of life. But I will leave you with the words of the blind man who was healed.

The religious leaders wanted to know if he thought Jesus was a sinner for healing him on the Sabbath. His answer is perfect. “I don’t know. But one thing I do know. I was blind but now I see!”

That’s a great reminder as we deal with the messes of life. We don’t always know how (or if?) things will work out…get cleaned up. But we do know that we were once dead in our sin, and now we are alive with Christ.

And one day, we will live with Him in eternity, where there are no messes.