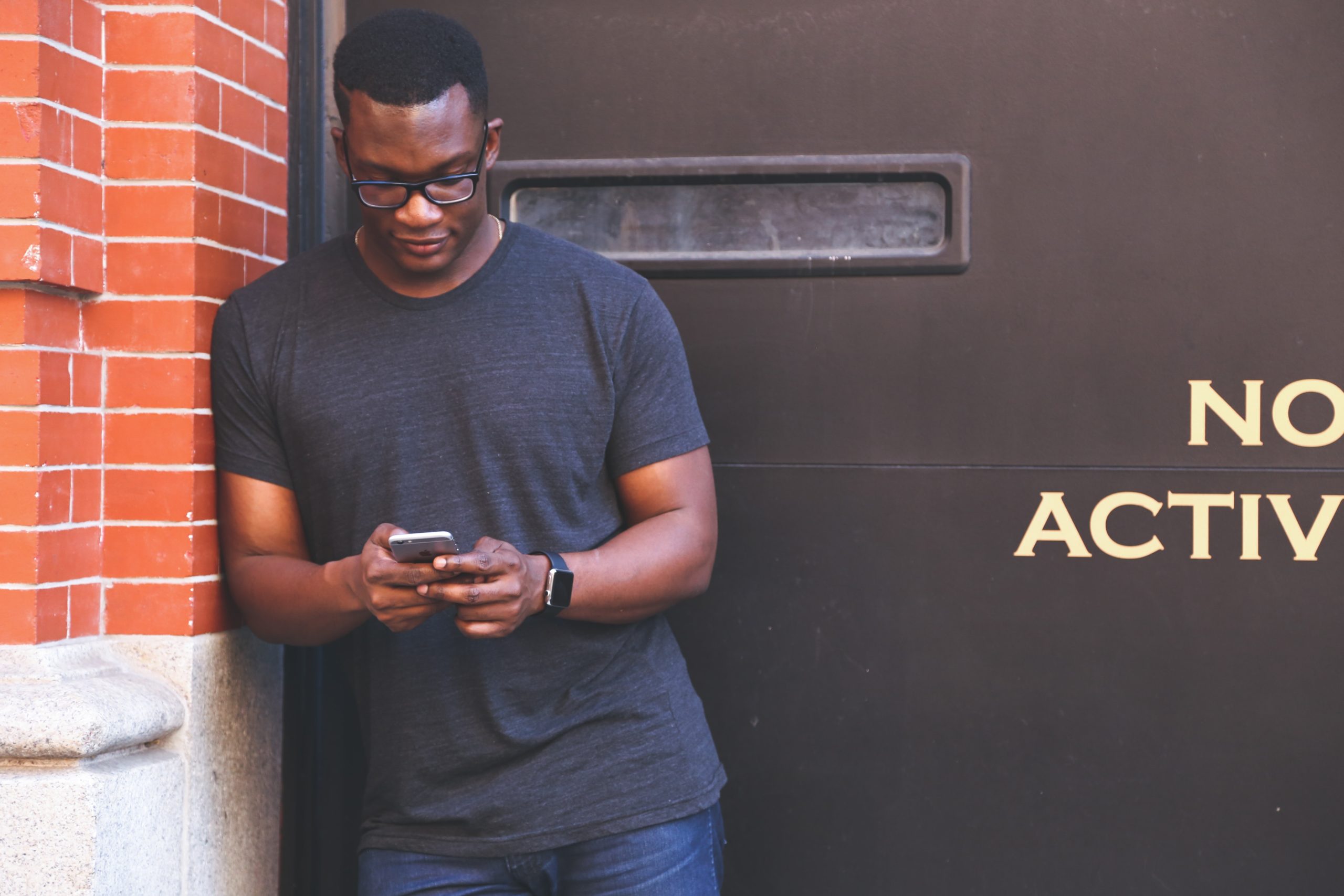 I like social media as much as the next person. There are so many amazing advantages to living in a socially connected world! In this crazy season we’ve been walking through, it means that I can keep up with my loved ones through messages and video chats.

Along the way, I heard a piece of timeless advice:

“Reputation is what people think you are,

but character is who God knows you are.”

That concept has stayed with me through the rise and fall of all kinds of Internet trends and media. It’s an old truth in a world obsessed with new things.

We can spend our whole life, slaving over our reputation, worried about what people think of us, making ourselves acceptable to others. People do this all the time, spending time and care on their reputation and neglecting their character. We’ve all seen the phenomenon: people love a person for their likable reputation, until they find out that their character doesn’t match.

Jesus had a lot to say about this, because people were fighting the same battle in his day. The religious leaders were obsessed with their reputation of self-righteousness, and Jesus was one of the few people who wasn’t buying it. Or in his own words,

“Woe to you, scribes and Pharisees, hypocrites!

For you cleanse the outside of the cup and dish,

But inside they are full of extortion and indulgence.”

If we tend to the hidden person of our heart, we will not be consumed with the fear of what other people think. If you take care of your character, your reputation will take care of itself. God is not fooled by who you say you are. He is concerned with who you really are.

As a parent, this is something I want my kids to grow up knowing. The world is going to tell them that their reputation matters more than their character. As their dad, I want to make sure they know that God values who they really are. I always tell them, “Every decision you make builds your character.”

Think about that for a second. Character is built brick by brick, decision by decision, and it doesn’t change on a dime. You spend your whole life building your character. If we’re not careful, or if we’re distracted by our reputation, we can quickly make a mess of our character.

How do we check in with that hidden person of our heart? How do we know that the character are building will hold up? We go to the God and simply ask him: Where am I not displaying a godly character?

As the Lord reveals those things to us, we need to go to him with humility. When we go to him and ask for his help, he can start building a character better than anything we would have built on our own. He can even take the parts that we’ve messed up and shape them into something that brings him glory. That’s called the process of sanctification.

Here’s the best part: A reputation might take years to cultivate and a lifetime to maintain, but character can be built right here, right now, in this moment. At any time, we can ask God to build something beautiful in us.

2 Responses to “Who You Say You Are”