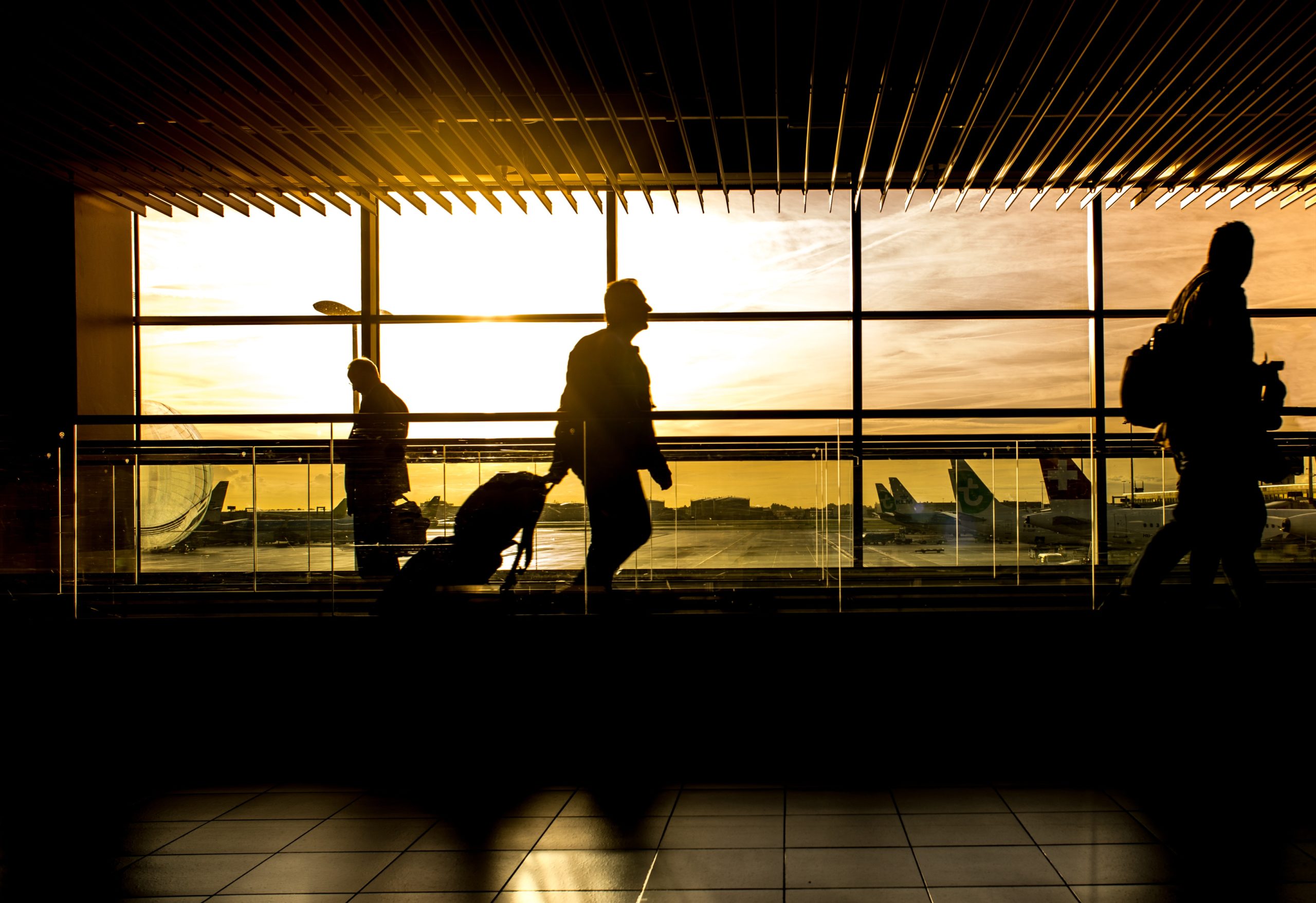 Recently, a friend of mine told me a story about a time when the Lord taught Him an unforgettable lesson about gratitude. I hope it helps you today.

He had been working out of town all week and he was EXHAUSTED. All he wanted to do was fly home to see his family and relax.

He made it through rush hour traffic and airport security, but when he got to the gate, his heart sank.  Due to mechanical problems, the flight was delayed.  UGH.

He could feel the tension building in his muscles. He took a deep breath and tried to stay calm. As long as the delay didn’t last too long, he could still make his connecting flight and get home as scheduled.

After what seemed like an eternity, they finally started the boarding process, and soon after the flight was in the air. My friend felt himself start to let go of all that built-up stress. In a few short hours, he would be home.

He was just drifting off to sleep when the Pilot made an announcement.

“Folks, we’re headed for a rough patch of weather so we’re being diverted around the storm system. It’s going to add about 30 minutes to our flight time. Thanks for your patience.”

His eyes shot open. He checked the time and did the math. 30 minutes late meant he might miss his connecting flight. The tension and stress came flooding back in. What’s worse is that all he could do was sit and wait…and wait and wait.

When the flight landed, he got off the plane as fast as he could and began to RUN to the gate. His carry-on in tow, he felt the blisters start to form on his feet from a long day in dress shoes.

As he approached the gate, it didn’t look good. The waiting area was empty and the doors were closed. He arrived just in time to watch the plane back away from the jetway.

He missed his connection. And it was the last flight to his destination for the night.

As he was still trying to catch his breath and with sweat starting to form on his brow, the tension disappeared and was quickly replaced with ANGER. “They delayed and diverted my flight. And now I have no idea when I’ll get home…I may even have to spend the night here!” he thought to himself.

He straightened his tie, smoothed his hair and prepared to march over to customer service to let them have it.

And that’s when it happened. He could hear it, sense it…a still small voice.

“These people have kept you safe today, from mechanical problems and bad weather. You’ll get home later than planned but, thanks to their hard work, you’ll get home safely. You feel angry but maybe you should feel a bit of gratitude.”

The tension…the anger…it all melted away. This time for good. He finally stopped stressing and recognized his reality. Yes, he was tired and frustrated. Completely understandable. But he was also safe and on his way home.

“Lord, I’m humbled. I’ve been so consumed with my agenda I’ve missed the fact that I’m safe and on my way. I’m grateful for your protection and the hard work of these people today.”

Where has the Lord delayed and diverted your plans to keep you safe and on your way?

Let’s open our eyes to the work God is doing even in the midst of frustrating circumstances.  He can be trusted…always.