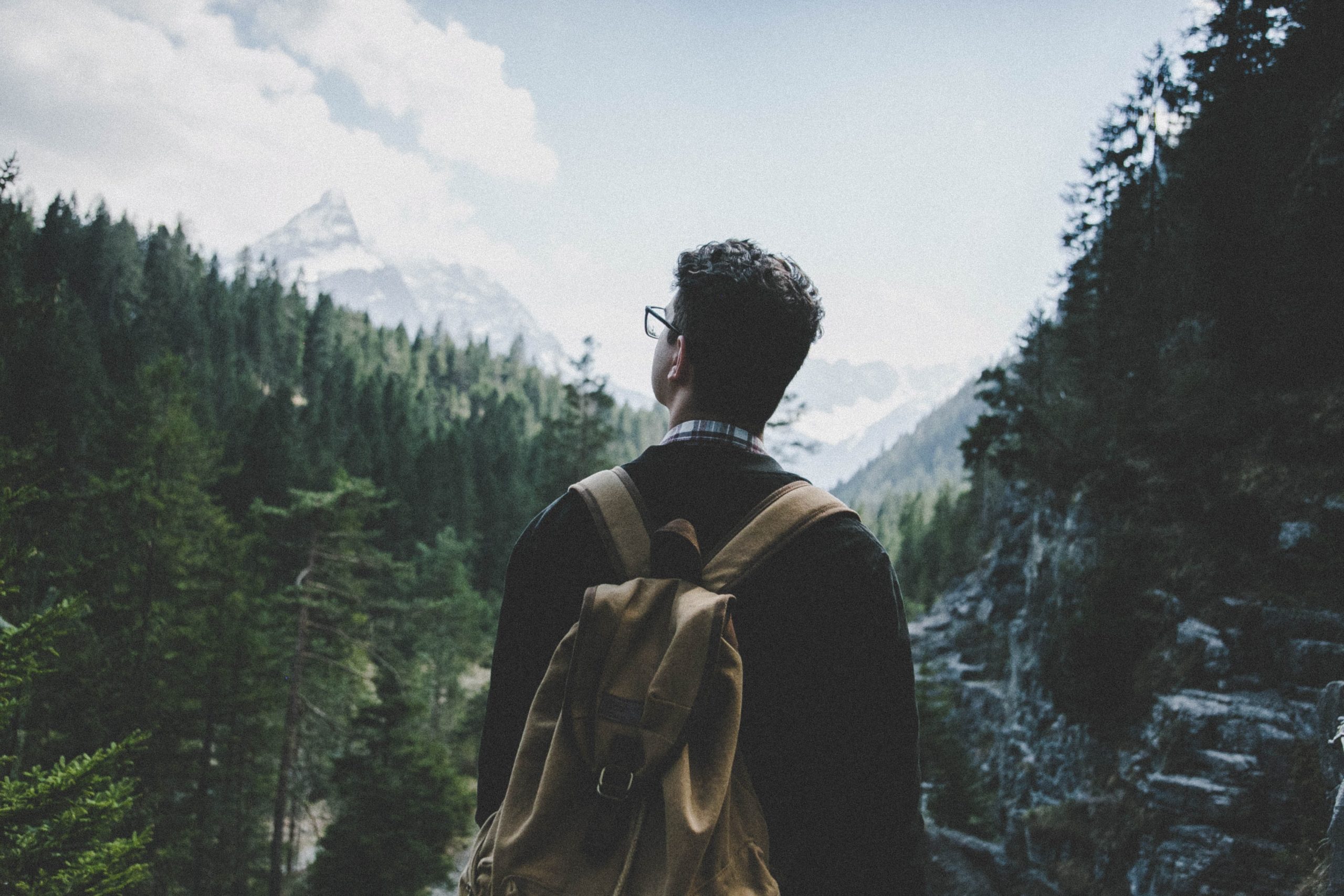 There are some pretty famous stories in the Bible. You know the ones I’m talking about —the classics that play in your head like a children’s book illustration. We’re talking David and Goliath, Noah’s Ark, The Christmas Story (the one with Jesus, not the one with Ralphie).

Many of us have heard these stories a number of times. Some of us may have grown up listening to them, or heard sermons on these passages. When we hear it again and again, it’s very easy to stop hearing it altogether. We’re going to take a look at one of these “Bible Top 40” stories today, but I want to look at it like we’ve never heard it before. (If you really have never heard it before, I’m a little jealous. There’s nothing like hearing a story this good for the first time. So enjoy it for me, okay?)

The story is found in Luke 15 and is about a certain runaway, more commonly known as the prodigal son. Now, if any of you have ever parented a teenager or a young adult, you know that it can be a bumpy ride. The first image we’re given in this story is of a wealthy father, and his son, not getting along.

The son asks for his share in the inheritance. To paraphrase the son’s request: “Hey dad, howzabout we pretend you’re already dead, and I get half of your stuff? Because your stuff sounds better than a relationship with you.”

The father (although he is heartbroken) grants his request.

And the son goes wild. He has the most fun that money can buy, but that money runs out. And when it’s gone, he’s eating with the pigs (literally). This leads him to the first good decision we’ve seen him make in this story: going home to his dad.

What we don’t realize is that every day that the son has been gone, the father has been waiting, watching, looking for the son’s return. When he sees his son, in rags, walking up the road, he starts to run. Here’s the thing, fathers in that culture, did not run. It wasn’t like today, where you might see your dad out, getting his exercise on his daily jog. In that culture, it was a symbol of respected age.

One of the reasons this story is so well known is because so many of us have prodigal children. And some of us are that prodigal child.

If we run running from our Heavenly Father, it might be fun for a season. But give it time. Eventually, it’s dehumanizing. On the other hand, when we run to the Father, he is waiting for us, arms wide open, ready to receive us. Not only that, but there is a party in Heaven.

Over one sinner who repents, than over ninety-nine just persons

Who need no repentance.

Are you praying for a prodigal? Don’t grow weary in your prayers. In fact, we want to pray with you. Write their first name in the comments below, and we’ll pray together that they would turn back to the Heavenly Father and the family who loves them.

Are you a prodigal? Turn around. It’s time to go back home. No matter where you’ve been, Your Heavenly Father is waiting for you. He has been waiting for your every day since you left, watching for your return. He wants to hold you close, clean you up, and send you back out into the world. Don’t worry. Don’t fret. Trust in the goodness of God.

8 Responses to “Finding Your Way Back”