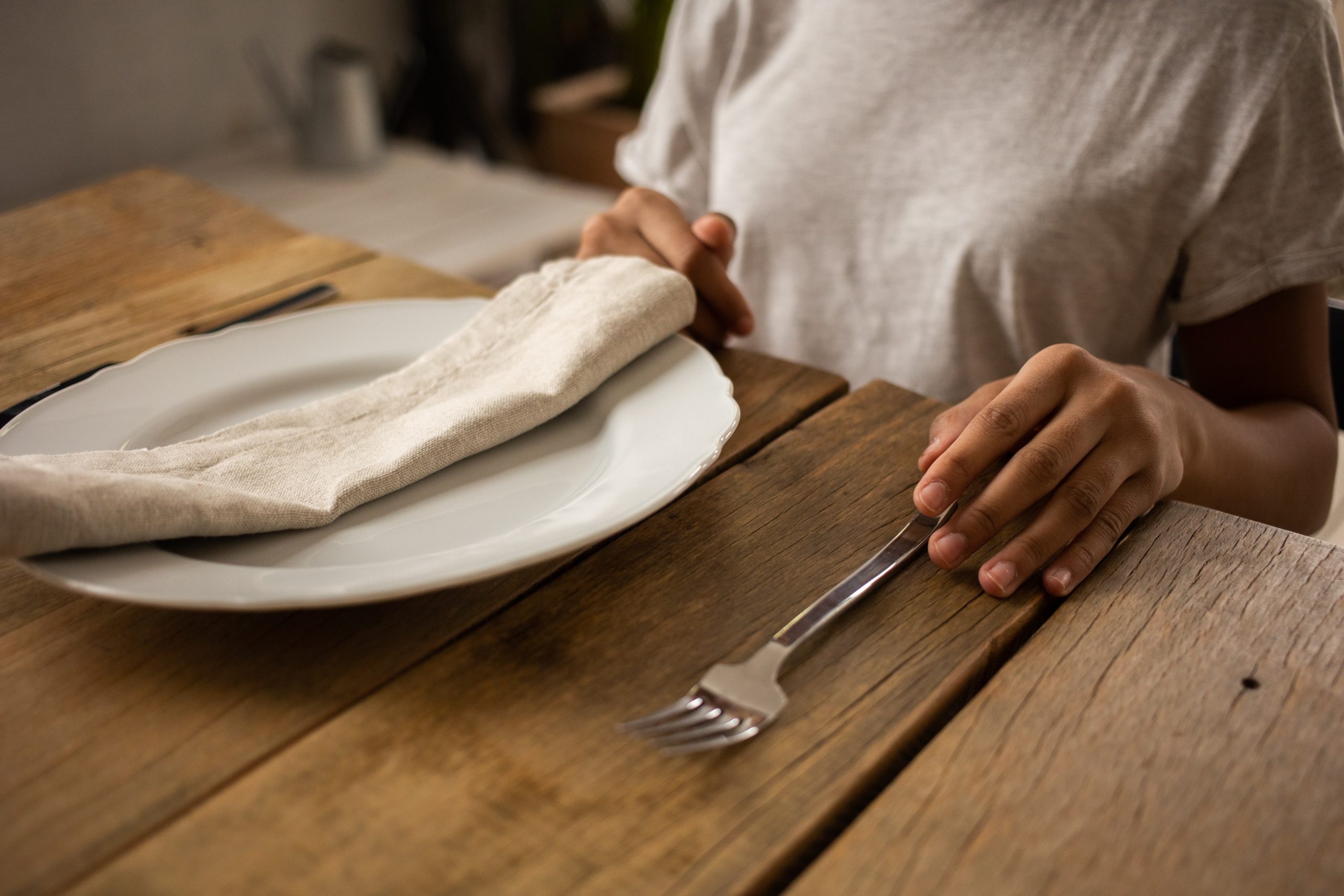 “The thief comes only to steal and kill and destroy; I have come that they may have life, and have it to the full.” -John 10:10

I love this Bible verse, don’t you? Not only does Jesus give us life (eternal life!!), but he wants us to have life to the full; some translations say, “abundant life.” YESSSS, sign me up!

I feel like God has been given a very unfair reputation of being a kill-joy who’s heavy with judgment and negativity. But I don’t see that in the person of Jesus at all! And we certainly don’t hear that attitude in this verse from John 10:10.

So why do so many Christians walk around like they’re sucking on a lemon?

It reminds me of a story I heard once….

Early in the 20th century, a young man named John was able to scrape together enough money to buy a ticket on an ocean liner. He was very poor so it took all the money he had. Unfortunately, he didn’t have enough money to also purchase a ticket to the dining hall. He knew the voyage would take about a week and he tried to figure out a way to bring enough food that would last the whole trip.

With very little resources, he was only able to bring a few apples and some rolls onto the ship. He tried to eat as little as he could, but his supply was running low (and the rolls were getting dry, yuck!).

In the meantime, he had become friends with one of the other passengers. This gentleman had a first-class ticket and obviously was traveling in style. He and John had a lot of interests in common and really enjoyed talking with one another.

After one of their long conversations, John’s friend asked if he would join him and his wife for dinner. Immediately, John felt flush with embarrassment.

John stared at his shoes, “Well, that sounds nice but, um, I don’t have a meal ticket,” he confessed. “I was only able to afford a third-class ticket onto the ship.”

“What do you mean, John?” his friend asked in confusion. “A ticket on the ship includes access to the dining hall. It’s open to everyone!”

John couldn’t believe his ears. He could have been eating in the dining hall the whole time!

Don’t we go through life like John? We have so many spiritual blessings that are ours in Christ…yet we don’t live the “abundant life.” We nibble on stale bread and old apples when we could be at a feast with friends.

Here’s what the Bible says about our blessings in Christ in Ephesians 1:3-8,

“Praise be to the God and Father of our Lord Jesus Christ, who has blessed us in the heavenly realms with every spiritual blessing in Christ. For he chose us in him before the creation of the world to be holy and blameless in his sight. In love he predestined us for adoption to sonship through Jesus Christ, in accordance with his pleasure and will— to the praise of his glorious grace, which he has freely given us in the One he loves. In him we have redemption through his blood, the forgiveness of sins, in accordance with the riches of God’s grace that he lavished on us.”

I particularly love the phrase, “every spiritual blessing.”

It’s all yours, friend! Don’t spend another day on stale bread and old apples…come to the feast! Jesus invites all of us to His table where the nourishment for your soul never runs out. This is the abundant life!

3 Responses to “Feast or Famine: Which one are you? 🍴”