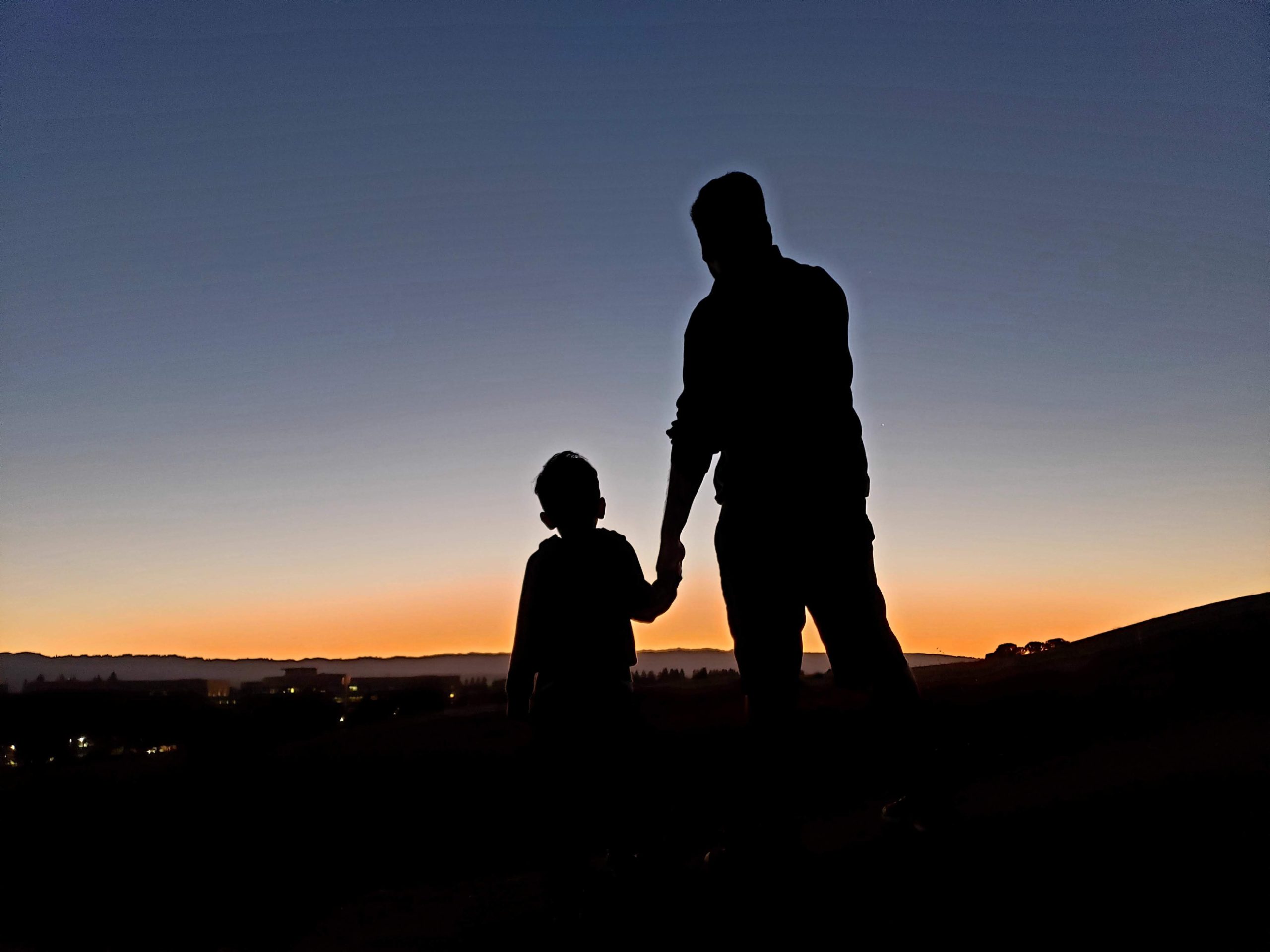 Sooner or later, we all get a little jacked up.

Can you remember a time you chose to do something that seemed like a good idea at the time…but had really terrible results?

It happened in one of the most famous stories in the Bible: The Prodigal Son.

We’ve all heard it, and we can identify with parts (or all) of the story…..

A wealthy father had two sons. His younger son wanted to get away from him and get out on his own. So he asked for his portion of the inheritance.

This was like saying, “I wish you were dead. But since you’re still around, can I just have my money?” OUCH

Then he moved far away and squandered his inheritance on excessive living. He ended up in a really bad spot, totally bankrupt, starving, and abandoned by all his friends. He hit rock bottom and finally decided, “I’ve got to go back home to my dad.”

What we don’t realize is his father had been waiting for him to return every day since he’d left.

It’s a beautiful picture. This son who’s wasted his life heads home, and the father runs to him and embraces him. The son is expecting rejection but receives mercy!

Remember: In Jesus’ culture, fathers didn’t run…It wasn’t like today where it’s common to see dads out jogging or running around coaching a soccer team. Being the head of a household carried a level of formality with it that we’re unfamiliar with today.

So this was a big deal. This is a picture of how God sees us.

Some of us have prodigal children.

Some of us are prodigal children.

What we need to remember is this: when we find ourselves away from the Father (or we are in relationship with people who are far from God), it might be fun for a season, but ultimately it becomes dehumanizing. We end up undermining everything that is core to who God called us to be. Everything that is beautiful and significant about us as people gets worn down by out-of-control living. And then we become pale versions of the vibrant people God designed us to be.

When we return home to our Father in heaven, there’s so much joy in heaven.

The Bible tells us when a sinner repents, when one person who has rebelled against God turns away from the rebellion and comes back to God, all of heaven rejoices.

So, listen.
If your son or daughter or loved one is away from the Lord – you need to be faithful in praying for their return home to God, and to you.

And if you are a prodigal yourself, now is the time to turn around and go back home.

I realize that might sound overwhelming – and even impossible! But here’s the thing: your Father in heaven is waiting for you – not to judge you or punish you! He’s waiting to welcome you with open arms!

Regardless of whether you are the prodigal or know a prodigal, let’s not lose hope today. God has already run to you (and to them) to embrace you, to clean you up, and to welcome you back home.

We all wander from God in one way or another. As the famous hymn says, “Prone to wander, Lord I feel it, prone to leave the God I love.” So however we are wandering from the intimacy that Jesus wants for us, it’s time to come home and let him heal our brokenness.