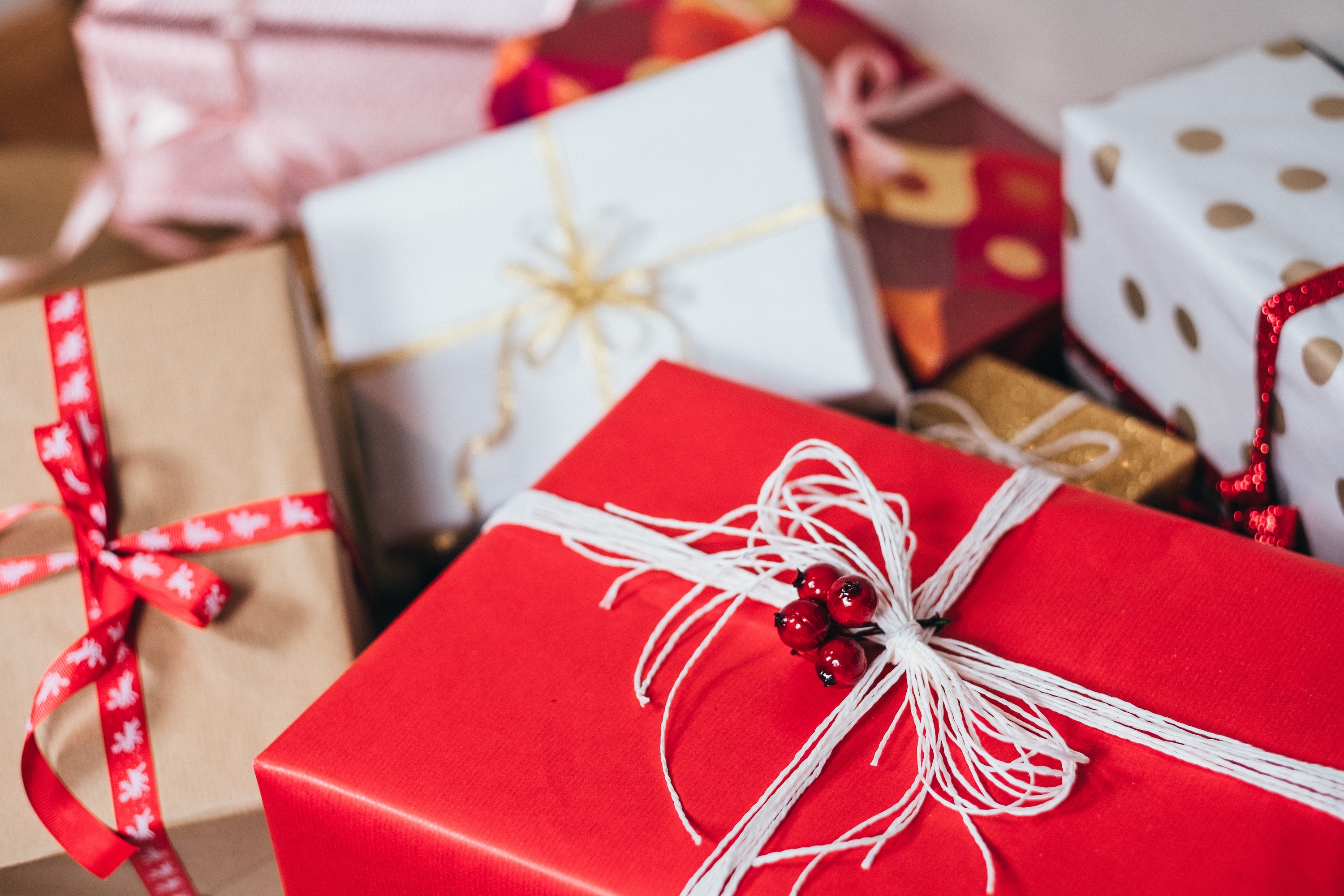 We’re just a few days away from Christmas, and all around me people are scrambling for the “next big thing” to give their loved ones or to satisfy some deep ache inside. The holidays are one of the best times of the year, in my opinion – they’re also one of the busiest. And between the shopping madness and the family craziness so many of us experience this time of year, a couple things get highlighted for us: we’re all looking for happiness and satisfaction, and we often end up looking in the wrong places.

When that realization hit me for the first time, I was literally living my dream.

I will never forget that moment….I had been preparing for it my entire life. Since my early teenage years, I had only ever wanted to be a professional musician, and this was the moment I had been waiting for – the gig of all gigs, the performance to end all performances.

For years, I’d practiced my electric and upright basses for hours and hours every single day, to the point where my sleep would suffer and my fingers would bleed. This night was it…it was going to be the climax of my career. Some friends and I had taken a risk and scheduled an impromptu gig with many of the musicians from one of the nation’s most renowned jazz orchestras. We invited everyone we knew, and the little downtown bar/restaurant was packed out. We spent the entire night playing classic funk, rock and jazz tunes. People were dancing everywhere. The music was tight. Everyone had a blast! Time flew as I played with my musical heroes. The only downside of the night was it was over way too quickly.

And then there came another moment I will never forget…After the show I found myself sitting on my amplifier at 2:30 in the morning, exhausted. I had just played the gig of my life. But as I sat on that amp, something happened: I realized that even though I had taken a quantum leap forward in terms of my career and my goals, I was still just…me.

What happened next almost left me speechless. It dawned on me that fulfilling my life’s dream wasn’t actually satisfying. I remember how my mind started spinning at that moment! I had expected nothing to be more satisfying than reaching the top musically…but here I was, on top, and still empty.

And I had to keep going to stay satisfied to any extent…Even though I had reached the mountain top, I had to play another gig the next night. And the next. And the next.

Many of you have felt the same way I did that night…You want to feel satisfied, so you are constantly striving to achieve the “next thing” that should make you happy. We all have tons of expectations of how our lives should go. And in the day and age in which we live, social media makes it easier than ever to compare our experiences in life with other peoples’ and feel like life isn’t meeting our expectations. The crazy thing is, even though we all want to experience happiness in life and expect that we will at some point, it seems like every time we attain that “next level” we think will make us happy, it’s never quite what we expected. With each new success comes an awareness that it is ultimately unfulfilling, so we run on to the next thing, trying to find wholeness.

Here’s the thing: we’ve got it all wrong. Wholeness comes only from a relationship with Jesus.

How do I know this? (So glad you asked). In John 6, Jesus said that those who follow Him will never hunger or thirst…He doesn’t mean His disciples never have to eat again! He’s saying that only He truly satisfies.

In my own life, I have personally found that Jesus is telling the truth. When we look to Him for health and strength and wholeness, He alone satisfies our needs.

So I want to propose a solution for all of us this holiday season…and for every day going forward. Let’s stop trying to ignore our longings. Let’s stop trying to deny the ache we feel for happiness and satisfaction. Instead, let’s press into our deep hungers, and then turn to Jesus. He promises that when we come to Him, He won’t let us go hungry. Let’s turn first to Him, instead of all that other stuff we get fooled into thinking will satisfy us. Let’s let Jesus fulfill our deepest longings…The satisfaction that comes through Him will make every role of our lives infinitely more beautiful and more meaningful too.

Can I Truly Be Happy?