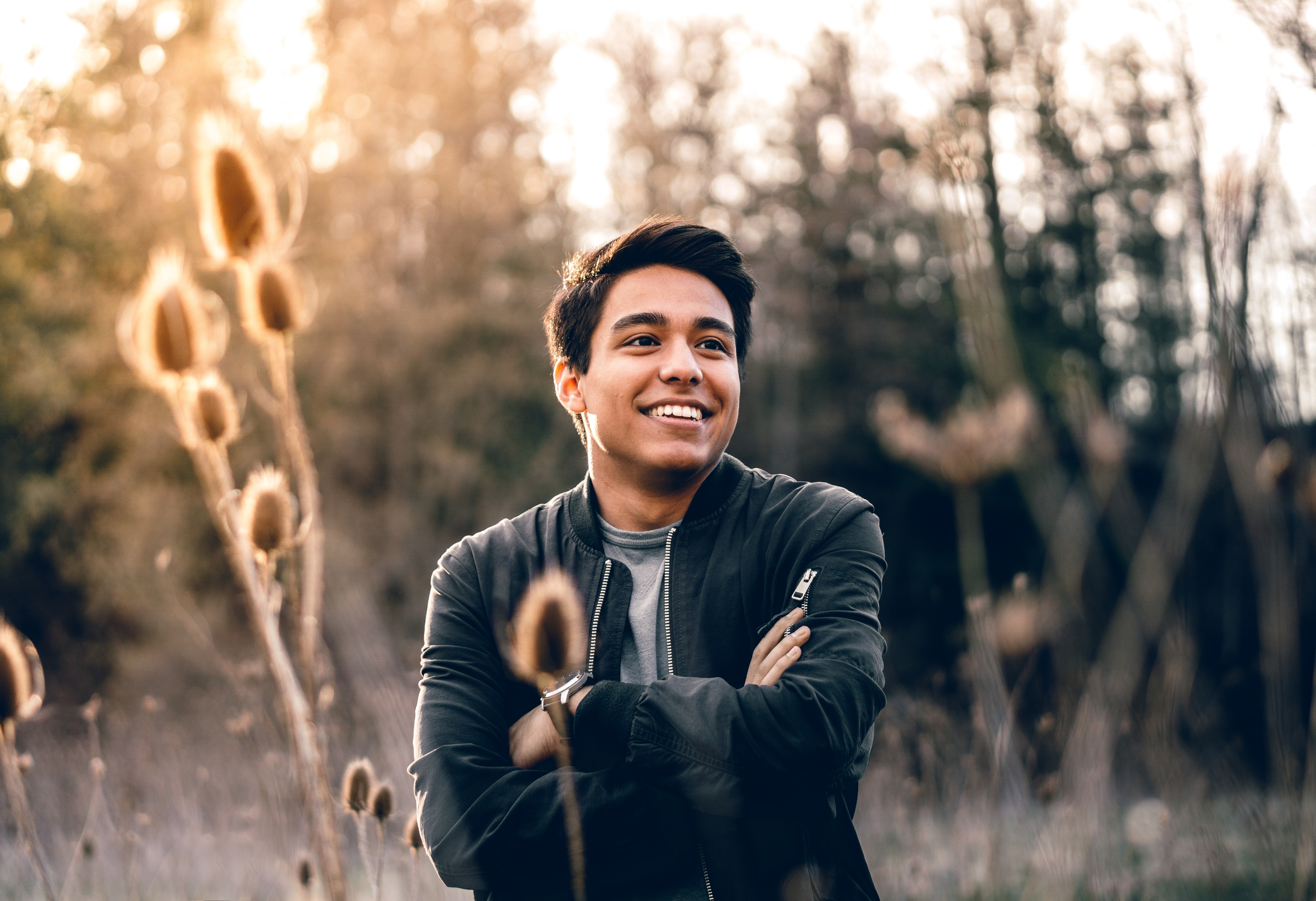 No matter how long you’ve known Jesus, we all know walking with Him in a fallen world is not easy…Our friend Vincent can attest to that. He called to share his story with us last week, and we found ourselves resonating with the opposition he seemed to face at every turn.

When Vincent came to know Christ in his 20s, he kept hitting obstacles in his faith, both from the world and from within himself, and he struggled to surrender in total repentance to God at first…Sometimes he walked closely with Him; at other times he wavered. But he always knew there had to be a better way than living his life half-committed to God and half-committed to himself and the world.

Vincent repented and began to walk with the Lord in a more serious way. He sought to buy a piece of real estate in California, in hopes of building a church on the land…That’s when the real battles began.

In the process of building a church, Vincent faced frightening opposition at every turn. Corrupt local government officials harassed and threatened Vincent and his family. He had his identity stolen, he was put in jail, and ultimately he was prevented from buying the property. Even as he fought back, he felt his life turned upside down.

But Vincent didn’t give up. “I knew I couldn’t do this on my own,” he said. “I needed my God desperately.”

So he just dug in deeper with God. Vincent got baptized just over a year ago and continued to search for God’s will for his life. He graduated from college with a master’s degree in sports medicine. His life seemed to have turned a serious corner, yet even as he helped veterans in the military and played professional golf, Vincent continued to seek God’s wisdom and pursue his dream of building a church.

An internet search for churches brought Vincent to Daniel Fusco Ministries, and he started watching Crossroads Community Church’s services online. What caught his attention was that Pastor Daniel had a shepherd’s heart, and “his head was in the right spot.”

Vincent knew that God was talking to him through the preaching of His Word, and became still more confident that he was supposed to build a church. He prayed and asked God to bless and guide him to the right property to build His church.

Not long after that, he met a man in the produce aisle at his local supermarket, and strangely enough, he and this man began a lengthy conversation about God. Vincent told this man what he felt the Lord wanted him to do. And the man told Vincent that he actually owns a piece of property in Rainier, WA and had been waiting to see what God wanted him to do with it! These two men are going to partner and build a church on this property!

It’s crazy how God’s timing often looks so radically different from our own...and yet, the things He leads us to do always bear fruit in our lives and the lives of others - when we trust God to provide the means for His work. Click To Tweet

Why Should I Put God First?