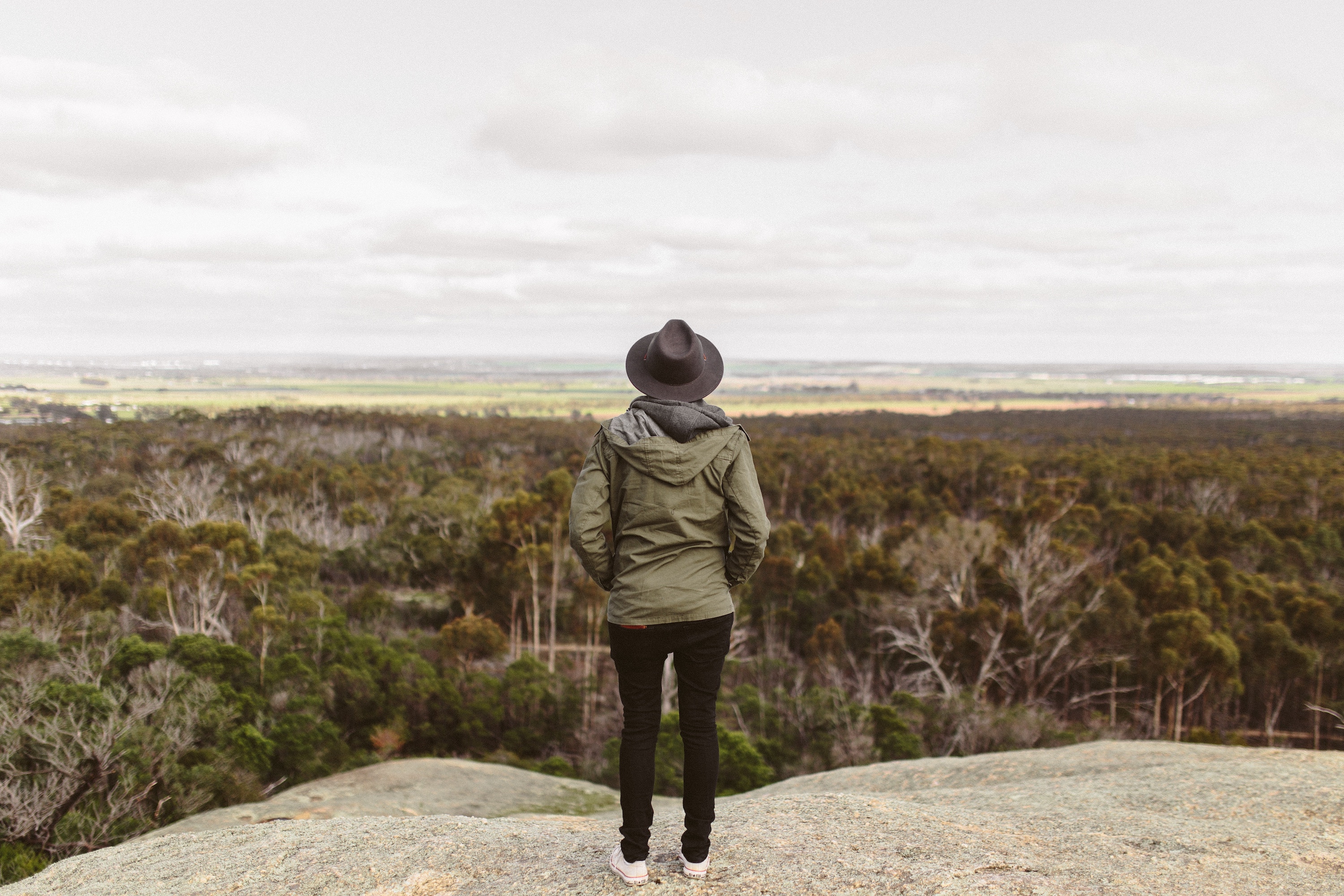 Another day, another suicide. My heart has broken all over again.

It feels like a noteworthy celebrity ends his or her own lives every week. We hear about it from the news or social media. Artists, TV personalities and famous business people might be the ones we hear about, but unfortunately, suicide is happening in every community and at an alarming rate. The American Foundation for Suicide Prevention reports that suicide is the 10th leading cause of death in America, and the CDC reports that America’s suicide rate has increased by nearly 30 percent since 1999. Each year almost 45,000 people commit suicide

But that’s not the whole picture… There are twenty-five attempted suicides for every one suicide. Think about that for a second. Every year, in the United States, there are well over one million suicide attempts.

We have a problem. As a pastor I get asked, how do we deal with this? I want to share 3 important keys to life, in light of the suicide epidemic.

The root cause of suicide is hurt, pain and despair. Everyone is hurting. For many people, they find ways to deal with the hurt that will never lead to such a tragic outcome. As a pastor and author, I like to say, “Life is messy.”

“It sure is,” you’re probably saying. But it can be devastatingly and excruciatingly messy. Relationships are tough. Finances can be stressful. Health can be fleeting. And without a guiding vision that trumps all of it, all of this pain can lead to despair.

Which brings us to one of the things our society is dealing with a lot right now: harshness. Because of social media and our fast-food culture, we want things our way, and we want them now. And we don’t have time for stuff we aren’t interested in. But my wife always says, “Daniel, kindness matters.”

The pain people are feeling is sometimes unbearable. It can feel like there’s no way out.

And that is why kindness and compassion are so vital.

If there is one thing that is true about all of us, it’s that we are vulnerable, and we can go through messy, tough stuff in our lives. When we come to terms with that, it moves us to think differently. We want to treat people kindly, take time to see and hear where people are and live thoughtfully and compassionately with our fellow humans.

2. Suicide is not the answer.

I have never come to the place where I have considered taking my own life. But I consider myself lucky in that regard. About 10 million adults in the USA contemplate suicide every year. The one thing that needs to be said over and over again is that no matter how bad things are, suicide is not, and will never be the answer.

Here’s why: simply put, you are only in the middle of your story. Every story has high points and low points. Times of beauty and sadness. Tension and release. I always encourage people that whenever you have problems, don’t despair—it just means you are a prime candidate for God to do something miraculous. And when someone chooses to end their own life, they will never get to see what miraculous things will unfold because of their present struggles.

I am not trying to minimize someone’s pain or despair. The key is the context of our pain and despair. We need to see our challenges within the greater context of the amazing story of a life. Every life matters and has infinite possibilities lying ahead, just around the corner. Suicide not only destroys those who love you, it destroys the amazing testimony that your life is designed to be.

In the midst of tremendous despair, we have to determine to always choose hope. I learned this from my friend, John, who worked at Crossroads Community Church in Vancouver, WA, where I have the pleasure of being a pastor. John was going through some really horrific situations. He had just lost his wife after a vicious battle with cancer. He had just lost a grandchild and some of his family members were in jail. It was rough, to say the least. I asked him how he was doing. With tears in his eyes, he said, “Daniel, I have decided to always choose hope.” I started to weep with him. And we prayed together.
Hope can be defined in an acrostic: Having Only Positive Expectations. I just love that definition of hope. We have to fight to believe that although life is messy, Jesus is real. We have to fight to hold onto the reality that what doesn’t kill us will make us stronger after we make it through and process what we have had to deal with. We have to fight to trust that the best is yet to come. And we have to determine that no matter how dark the night may be, we know the sun will rise again.

This turns our sorrow into something transformational. And that transformation of our perspective is so important. Because life is too precious to forget the bigger picture—that you matter, and you are worth it.