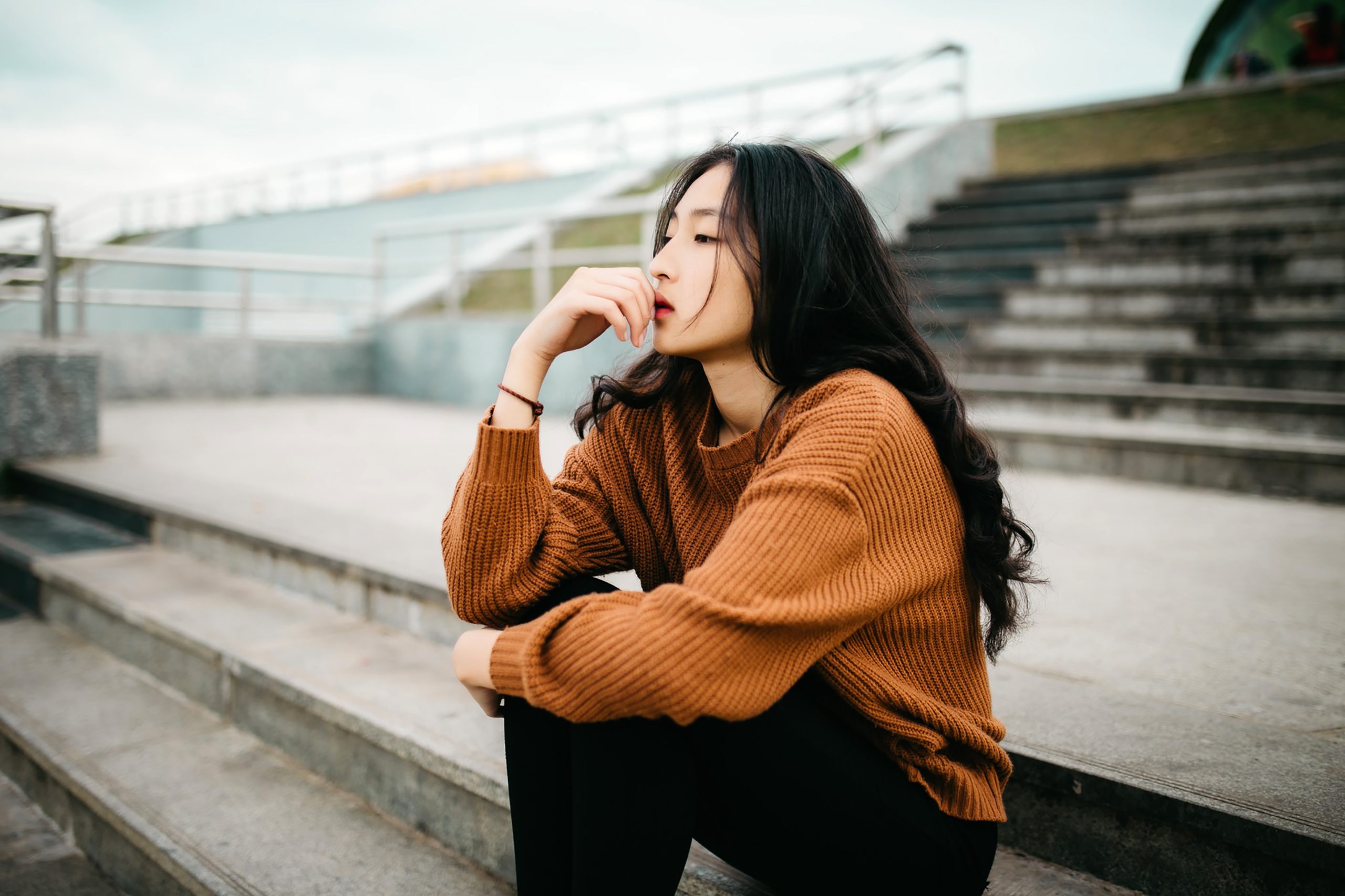 The Christian buzzword of the day. It’s definitely trending in church. You may hear this word a lot in reference to someone who has left a church, left The Church, or left their faith altogether.

Maybe you know someone personally who has had a major shift of their faith, and they used this word to describe what happened.

It’s important to note that ‘Deconstruction’ is a very broad term, and can be used to describe several different scenarios.

Here’s the thing: Not all deconstruction is bad.

The reality is that some who deconstruct actually end up more committed to Jesus and in a better situation where their faith can grow as they walk in community with other like-minded believers.

The bad news is that sometimes those who deconstruct end up spiraling down into cynicism and self-righteousness judgment of all things spiritual.

But, like it or not, deconstruction as a concept is here to stay (or at least here for now). So it’s important to look at what is causing this phenomenon and how to respond biblically.

Here are the real reasons, as I see it, why so many people are deconstructing.

Gen Y and Gen Z grew up with the internet at their fingertips….and all the information that goes along with it.

Unlike Baby Boomers who had to wait to get news from a daily paper or the nightly news, younger generations get information instantly. AND, more importantly, they get it straight from the source, not a giant news conglomerate.

Average, everyday people control the flow of information for young people. Whistleblowers are their heroes, not giant corporations known for exploiting people for profits, and hiding scandals.

And the church is not immune.

According to Gallup’s annual “Honesty and Ethics Survey,” Americans’ trust in pastors and clergy hovers at an all-time low. And, of course, there’s a generational gap: While 51% of Americans 55 years or older have favorable views of church leaders, only 24% of 18- to 34-year-olds said pastors and clergy have “high honesty.”

While each specific church is unique and it’s not fair to lump all of them together, the reality is, the perception of church among young people is largely negative.

The modern, American church is in a PR crisis. And it’s one of the reasons so many are deconstructing away from it.

The World Has Become Diverse and Mobile

100 years ago, you were born in a location and into the faith tradition of your parents, and you stayed in that place and that tradition until you died.

That world no longer exists.

The world has become small and people frequently relocate….sometimes around the world. Younger generations are living next to and working with people from different regions of the world and of different faiths.

Now, hear me: this is not a negative development.

Cultural diversity is not a threat to the Gospel. In fact, Christianity is the most diverse religion in the world. We should celebrate diversity and all the wonderful and unique ways God created humans.

But many in the church see this as a negative. And young people disagree. They see this abject rejection of other cultures and experiences as damaging to the church’s legitimacy and witness to the world.

Devoted, Active Christians Are Burning Out

The spectrum of the types of people who have deconstructed is vast. When someone who is marginally associated with the church deconstructs, no one is going to lose a lot of sleep. But when the most devoted, committed, and involved members are leaving, people start to notice.

The fact is, burnout is a real problem in the church, and one of the reasons why we see deconstruction in the people where we would expect to see it the least.

And it’s not just laypeople.

Recent studies have shown that 38% of vocational clergy have seriously considered getting out of the ministry in the last year. Not changing churches, leaving ministry altogether.

While leaving a church or quitting volunteering isn’t the same as a deconstruction of one’s faith, this trend we’re seeing is worth noting. AND this could be where the more serious iterations of deconstruction begin.

The Radical Politicization of the Church

This is the most common complaint among those who have deconstructed: The church has become obsessed with politics.

It’s no coincidence that the term, ‘Deconstruction’ came to the forefront during one of the most politically charged eras in recent history.

Young people are not interested in a church that is clinging to political power and using religion as a way to manipulate people into voting one way or another.

Gen Y and Gen Z desire to put feet to their faith and act against social injustices like racism, sexism, and generational poverty. It’s woven into their worldview.

Social Justice is not equivalent to the Gospel. But problems arise when those in the church stand against Social Justice causes, as though they’re somehow anti-Christian.

First, a word to those who are deconstructing: Deconstruction can lead to positive outcomes as long as you reconstruct. Dismantling your faith structure piece by piece until you’re left with nothing leaves a person hopeless and somewhat empty.

But if you are able to begin to replace old, non-Biblical aspects of your faith experience with things that are uplifting and Christ-like, you’ll probably come through this process better for it.

Now, a word to those in ministry: Never be dismissive when people share their doubts and questions. Churches need to be safe spaces for people to work out their faith and to express their honest ideas about these matters. Conformity is not the goal, but unity.

It’s important to humbly listen to your brothers and sisters who are deconstructing. Consider the merit of what they’re saying, even if it is strong criticism of the church.

If the church we’re handing to the younger generations is racist, sexist, and addicted to power, they’re not wrong in leaving. It will be painful and very difficult, but we need to be honest with ourselves and others as we consider the experiences of those who are struggling to stay connected to the Christian church.

Finally, never underestimate the power of a heartfelt admission of wrongdoing and a sincere apology. What is needed more and more is for the church to acknowledge where we’ve gotten off course, and to admit where we need to make changes in order to remain faithful and Biblical.

2 Responses to “The Real Reasons People Deconstruct Their Faith”